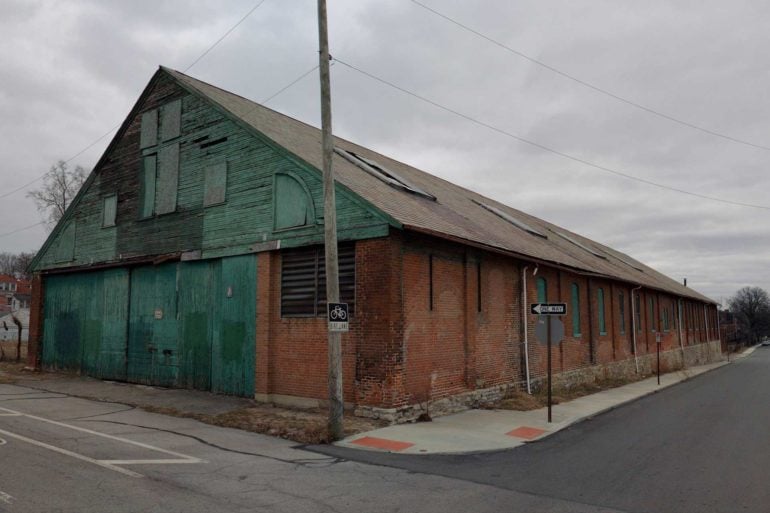 Central Ohio Was Snubbed In State Tax Credits. Here’s What It Means For Local Projects.

Central Ohio submitted seven proposals in the hopes of receiving some of the $28.3 million in tax credits to restore historic buildings awarded by the state. 22 proposals were accepted, but none in Central Ohio.

From the Palace Theatre to the Columbus Electrical Works, the plans for restoration range in size and cost. But the project stirring up the most excitement is the East Market at Franklin Park.

In October, plans were announced to renovate the dilapidated Columbus Electrical Trolley Barn, a facility that used to store the cities trolleys for repairs, into a mixed-use space, including apartments, a market, restaurants, and parking.

The project is budgeted a $21.5 million and was asking the State to provide $2,351,204 from the tax credit program. Local favorites like Columbus Brewing Company and Ray Ray’s Hog Pit have already mentioned moving into “East Market at Franklin Park”, but the lack of tax credit keeps the whole project from moving forward.

Being awarded the State tax credits can mean life or death for certain projects. Some ventures are too costly or risky to fund without the help of the State.

Applicants for the program can always reapply, but smaller projects who depend on the tax credit to get off the ground may be delayed or canceled. Applications are received twice a year, in March and September, for the Ohio Historic Preservation Tax Credit.

Developer Brad DeHays, who purchased the trolley barn in 2014, told The Dispatch that this isn’t the end of the project.

“It means we’re going to have to go back in the spring and apply again,” DeHays said. “We’re not giving up.”

DeHays isn’t alone in his sentiment. The Columbus Association for the Performing Arts (CAPA) was hoping to secure $1,732,067 to help with desperately needed repairs.

“Obviously we’re disappointed, this would have been much-needed support but we do have a capital campaign,” Chad Whittington, CEO of the CAPA, told Columbus Business First. The Palace Theatre is headed towards a $7 million renovation, including a new HVAC system and a repair of the theatre’s plaster ceilings.

“We still plan to raise money for it and our goal is to help ensure it continues to serve the community,” he said. “We’re confident we’ll push ahead.”

In Spring 2017, Central Ohio projects were awarded credits, including a $2,228,459 credit for the Columbus Dispatch Building downtown and a $250,000 credit for Engine House No. 6 in Franklinton.