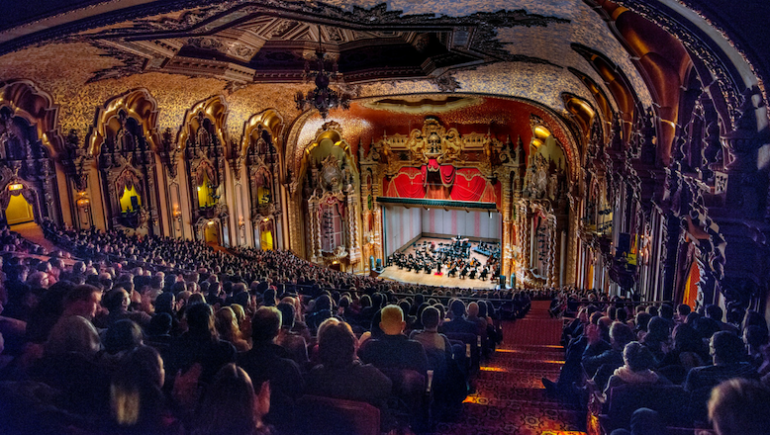 💸 This post is sponsored by BalletMet, CAPA, the Columbus Symphony, and Opera Columbus. But rest assured, all thoughts and opinions contained within are genuine and our own. 👍🏼

Prepare yourselves, Columbus. Three of the city’s most iconic performing arts organizations are joining forces to showcase a powerful night of music, dance, and artistry.

In honor of CAPA’s 50th anniversary, BalletMet, the Columbus Symphony, and Opera Columbus are combining their powers Captain Planet-style, to put on a weekend of performances celebrating the arts in Columbus. So what makes this particular event so special? Let me tell you. 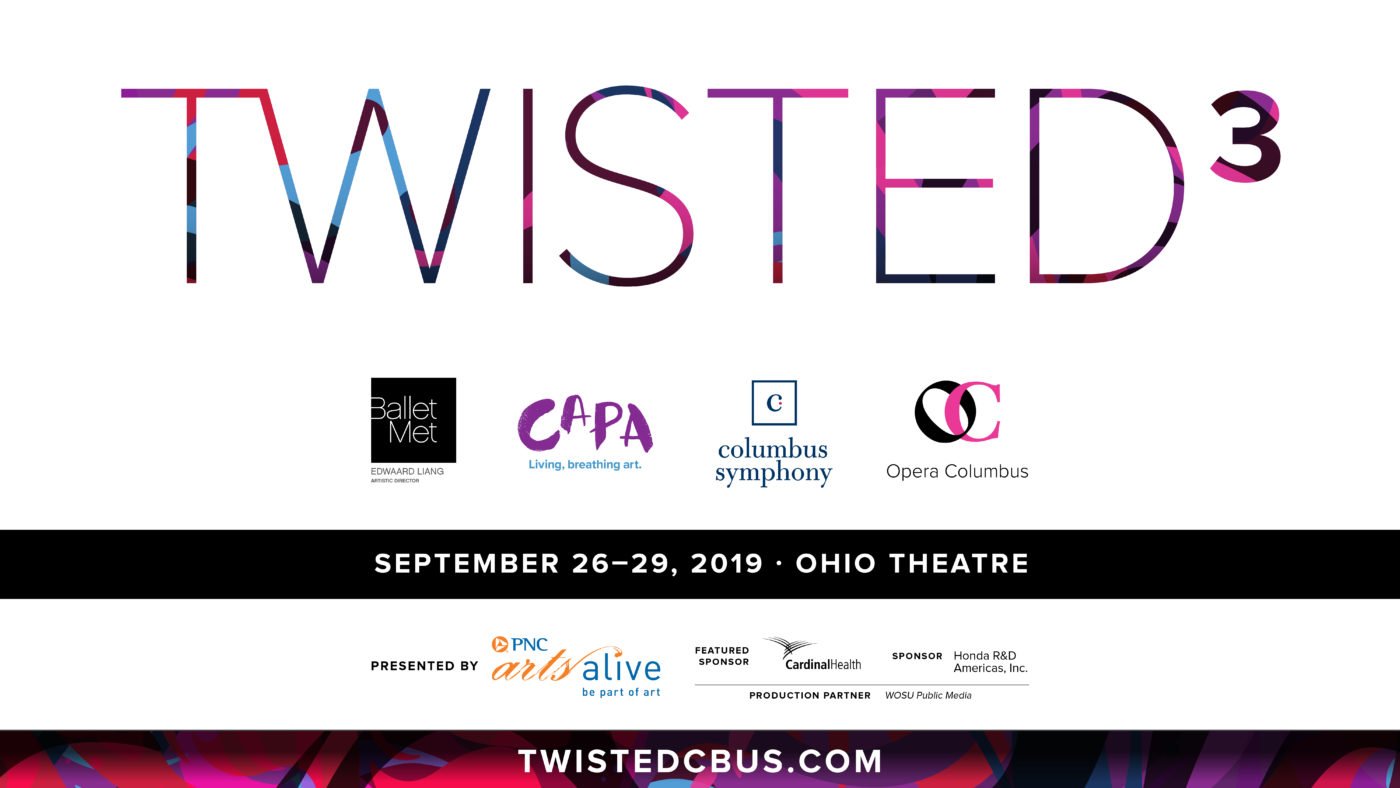 1.) First of all, it will take place at the historic Ohio Theatre.

There’s no better venue in Columbus for full immersion, which is exactly what Twisted 3 is all about. The historic theatre is a beautiful setting for a night of art. Just walking in will get you in the mood for the magic you’re about to see on the stage.

2.) You’ll get to see something no one has ever seen before.

BalletMet will premiere a new ballet, Tributary, choreographed by Artistic Director Edwaard Liang. The ballet features 46 total dancers on stage and the women will be dressed in traditional white tutus. So. Much. Tulle. The grace and beauty of the dancers will make you wish you had never given up dance in elementary school, friends.

3.) You’ll get the chance to lose yourself in one of Stravinsky’s best works.

The Columbus Symphony is bringing an immersive version of Stravinsky’s Petrushka to life. The performance will transport you to the heart of the Russian Shorvetide Fair, with the musicians of the Columbus Syphony inside the fairground and conductor Rossen Milanov acting as a magician. When Stravinsky first composed Petrushka, he was just coming into his own and the music is a reflection of that development as an artist.

Opera Columbus, conducted by Kathleen Kelly and directed by Josh Shaw, will perform Puccini’s comedic opera, Gianni Schicchi. The opera will feature local artists whose incredible voices will be complimented by their hilarious and comedic performance. There are a lot of misconceptions about opera out there, that it’s stuffy or boring. That couldn’t be further from the truth. If you’ve never had the chance to see an opera live, definitely don’t pass up the opportunity to see one that will have you laughing.

5.) You’ll leave feeling inspired by what human beings are able to create.

It’s easy to get down on the world when things aren’t going your way, but a night embracing the arts can be the cure to all sorts of blues. Let the performance capture your attention and I promise, you’ll leave feeling totally inspired.

Tickets for Twisted 3 start at $28 and can be purchased in-person at the CAPA Ticket Office or online here. There will be four performances of Twisted 3. The show will premiere on Thursday, September 26 at 7:30 p.m. Friday and Saturday’s performances will start at 8 p.m. and the final show will take place on Sunday, September 29 at 3 p.m.

Who’s ready to embrace the arts?