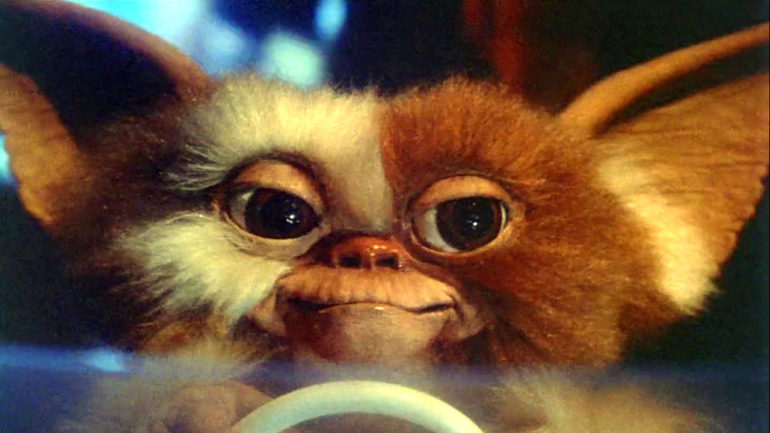 Say goodbye to summer with a visit to the Ohio Theatre.

CAPA’s Summer Movie Series is back for an abbreviated, end of the season event. Until September 27, CAPA will be screening several films, including a silent film and Fright Nite Friday with Fritz, plus a Saturday morning Cartoon Capers presentation. The movies will be open to only 300 patrons and guests will have to follow safety protocols while in the theatre.

“The CAPA Summer Movie Series has been a 50-year tradition at the Ohio Theatre and one of Columbus’ most-loved events,” stated CAPA President and CEO Chad Whittington. “Though it will be abbreviated, we’re thrilled to reopen the Ohio Theatre with new health protocols for our annual presentation of classic movies and Clark Wilson on the “Mighty Morton” organ.”

While Fritz the Nite Owl won’t be appearing in person, you can still get your Nite Owle Theatre fix with during Gremlins (1984) on Friday evening.

The movies will have strict health and safety protocols in place. There are a lot of them, but it’s important to know before you go.

To view the full summer series, keep scrolling. For more information or to purchase your tickets, please visit the CAPA website here.

Mayhem and hijinks ensue when a mild-mannered bank teller buys his son a cuddly, new pet for a Christmas present, but they don’t follow the rules—no water, no food after midnight, and no bright light.

Vincente Minnelli directs this captivating look into family life in St. Louis at the time of the 1903 World’s Fair. O’Brien’s scene-stealing performance as the kid sister earned her a special Child Actress Oscar, and Garland delights with a soundtrack that includes gems like “The Trolley Song” and “Have Yourself a Merry Little Christmas.”

In this behind-the-scenes exposé of the Hollywood studio system, Swanson is an aging film queen refusing to accept the end of her career. Holden plays to perfection the down-on-his-luck scriptwriter who becomes a kept man. Library of Congress National Treasure!

Lloyd is at his finest and funniest in this masterpiece of physical comedy and standard of silent film. Trying to win the heart of the traveling salesman’s daughter proves more difficult than planned for the youngest son of the town sheriff who can’t quite live up to the machismo of the rest of the family. Accompanied by CAPA featured organist Clark Wilson on the Ohio’s “Mighty Morton” theatre organ!

In this Academy Award-winning blockbuster, the delicious cons of Newman and Redford are set against the gritty and glittering world of 1930s Chicago and filled with the ragtime music of Scott Joplin.