CAPA’s Free Online Music Series, ApART Together, Is Back By Popular Demand 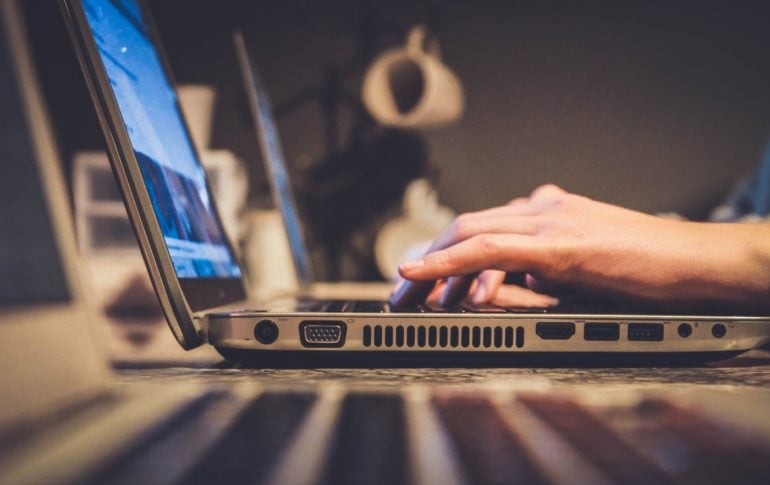 Back by popular demand, CAPA is hosting the third installment of their ApART Together Concert Series.

The concerts are a free, online series featuring a variety of local artists. For the next three weekends, CAPA will be streaming a 30-minute set from one of nine featured artists at 7 p.m. on their Facebook page. The series doesn’t just provide quality entertainment for us music lovers. It also provides artists with a way to earn income while venues are closed due to COVID-19.

Starting this weekend and running through August 15, the performances range from singer/songwriter duos to Chicago-style blues. CAPA pays each performer and during the concerts, viewers can tip the performers directly.

You can check out the full ApART Together Series below, or get more info by visiting CAPA’s website here. If you missed the previous session so of ApART Together, you can view the concerts on Facebook.

The husband and wife acoustic folk-rock duo of multi-instrumentalist Marco and singer/songwriter Sara blend their colliding influences to create uplifting songs for the heart. Expect upbeat sing-alongs, a few with ethereal melodies, and a couple songs in Spanglish!

Starlit Ways is the acoustic duo of singer/songwriters Rose Nkechi Onyeneho (originally from West Africa) and Chris Glover (native of Columbus). They will perform classic jazz and French covers that highlight an important era of music and composition.

Specializing in an eclectic fusion of jazz, soul, pop, folk, electro, and rock, Talisha Holmes is known for giving both an energetic and intimate show. With Bjazz on keyboard, the duo will perform mostly originals and a few covers.

Recently having gained the endorsement of Sir Paul McCartney for his annual Sgt. Peppercorn’s Marathon Show, Columbus singer/songwriter Joe Peppercorn’s music has also been featured in the Academy Award-nominated documentary Murderball. He will perform a set of original songs on piano and guitar including his upcoming baroque-pop opus “Darkening Stars,” indie-folk songs written and recorded with his Columbus band The Whiles, and maybe even a non-Beatles cover song.

Amber Knicole, best known as the dynamic frontwoman of the Columbus-based neo funk group MojoFlo, will take viewers on a journey through the ever-evolving genre of musical theatre.

Acoustic singer/songwriter Donna Mogavero will be joined by two members of her band—Jack Burgess on bass and Dave Fowler on drums—to perform original music from her upcoming CD, a couple classic originals, and a brand-new song, plus a couple cover tunes.

Singer, songwriter, and guitarist Willie Phoenix has had a career and a passion that has spanned decades, never failing to deliver jaw-dropping originals with an undeniable edge. He will perform a set of his own electrified hybrid of rock and pop that sounds like Jimi, Santana, Cream, the Stones, and the Beatles all in one voice and ten fingers.