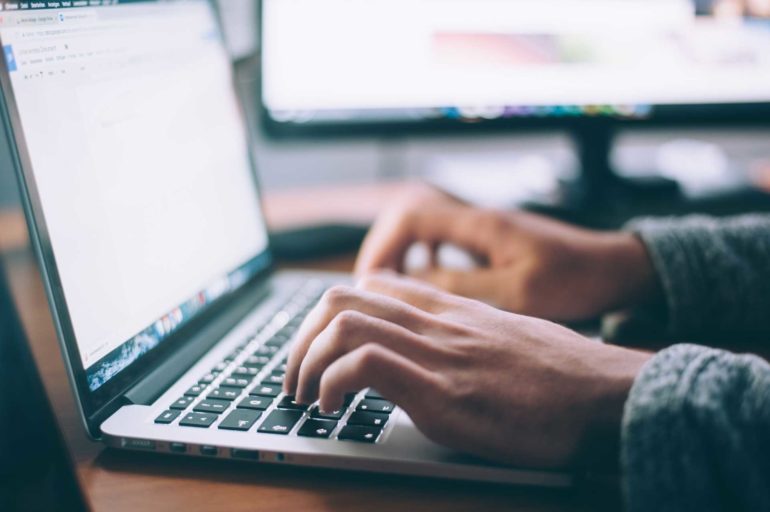 Buzzfeed asked its readers to decide which cities in America suck, and Columbus is not getting great results.

Ahh, good old Buzzfeed. BF and I go way back. I’ve spent many a night figuring out which Harry Potter character I actually am and letting my choice in Taylor Swift songs determine my dream TV Doctor husband/soulmate.

On the list, you’ll find 50 American cities, ranging in size, location, and apparently, time on their hands. The poll is simple. Buzzfeed names a city and you decide if it sucks or doesn’t suck.

The poll is full of the country’s biggest cities, including New York City, Los Angeles, Chicago, Houston, and San Diego.

For the most part, the larger the city, the more positive the poll results. At a glance, the cities with smaller populations had lower voting totals and higher percentages of voters who thought the city “sucks”.

Obviously, we all know the truth here. Columbus doesn’t suck. The people who voted that suck. YOUR CITY SUCKS.

Columbus wasn’t the only city in Ohio to make the list. Apparently, Cleveland doesn’t rock. Believeland has way more votes than Columbus, but they’re definitely not in favor. No other cities in the Buckeye State even made the list.

Look, I know that this is just Buzzfeed doing Buzzfeedy things. They want people to click and comment and share so that more and more people see this poll. But that doesn’t mean I’m going to pass up an opportunity to tell everyone how much I love my city.

So if you want to spend a few minutes of your day on something that totally isn’t important at all, I invite you to click this link and take the poll. Why not, right?