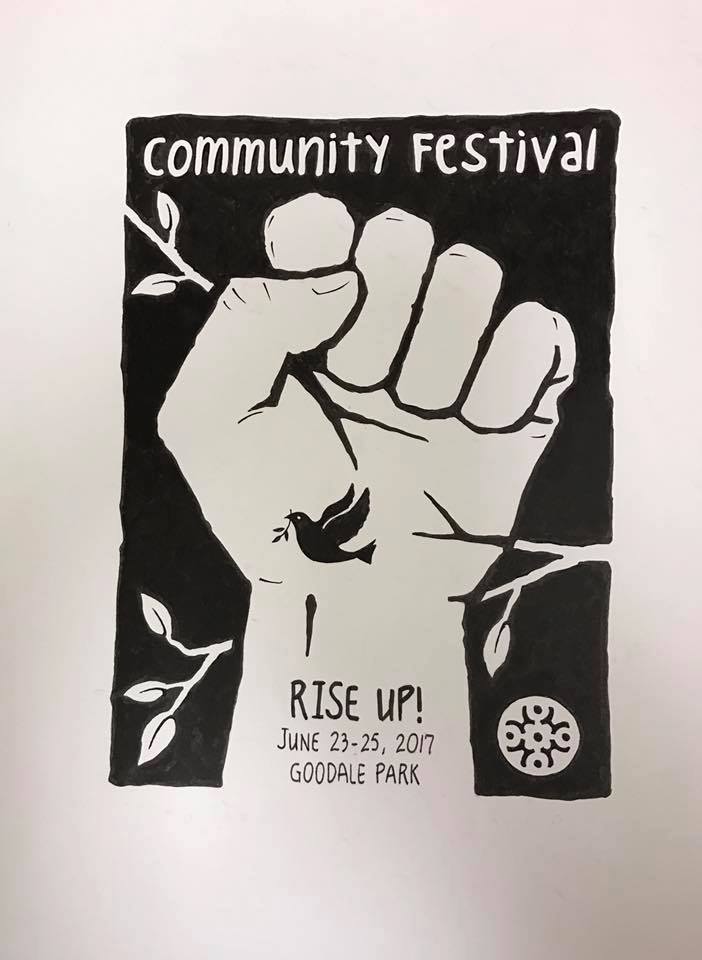 Pencil It In: The 16 Best Things to Do In June

There is a lot going around Columbus this month, and we think you deserve to know about all of it! Here are 16 can’t-miss events happening in the capital city throughout June.

The Memorial Tournament
May 29-June 4

What: This year marks the 41st year of the Memorial Tournament. Go out and see some of the best golfers in the country hit the green right here in Central Ohio. Gold legend Jack Nicklaus designed the course at Muirfield and the par is 72.
When: Thursday, June 1
Friday, June 2
Saturday, June 3
Sunday, June 4
Where: Muirfield Village Golf Club

What: There are 20 different showings of free movies all around Columbus during the month of June. From hot new hits to old classics, there’s a movie that the whole family can enjoy.
When: Throughout the month of June
Where: Easton Town Center, Sycamore Creek Park Amphitheater, Capital University, and more!

What: There are home and garden shows happening across Columbus all summer long. In the month of June, you can go on one of three different tours in the area.
When: Sunday, June 4
Saturday, June 10
Sunday, June 25
Where: Bexley, Westgate, and German Village

Rhythm On The River
June 2 and June 23

What: You’ve got two difference opportunities to enjoy some great music down at Bicentennial Park along the Scioto Mile. Catch The Blind Boys of Alabama & MojoFlo on June 2 and the Fabulous Thunderbirds ft. Kim Wilson on June 23. Both concerts are free to the public! Pack a blanket and a couple lawn chairs. Then you can stretch out, relax, and revel in the music.
When: Friday, June 2 at 7:30 p.m.-11 p.m.
Friday, June 23 at 7:30 p.m.-11 p.m.
Where: Bicentennial Park

What: Celebrate the history and the culture of African Americans. Admission is free to all. Live music will be coming from the Americal Electric Power Stage with sounds from Milton Ruffin and the Ohio Old School Funk Band, Luxury Brown, and more! The event is presented by Radio One.
When: Saturday, June 3
Sunday, June 4
Where: King-Lincoln District

What: Make it out to the first Peddler’s Picnic of the season at the North Market! Peruse through the vendor stalls in the market’s outdoor pavilion and browse all of the local handmade, vintage, fine art, jewelry and more. Need to get your dad something for Father’s Day on the 18? Here’s your chance.
When: Sunday, June 4 from 10 a.m.-3 p.m.
Where: North Market 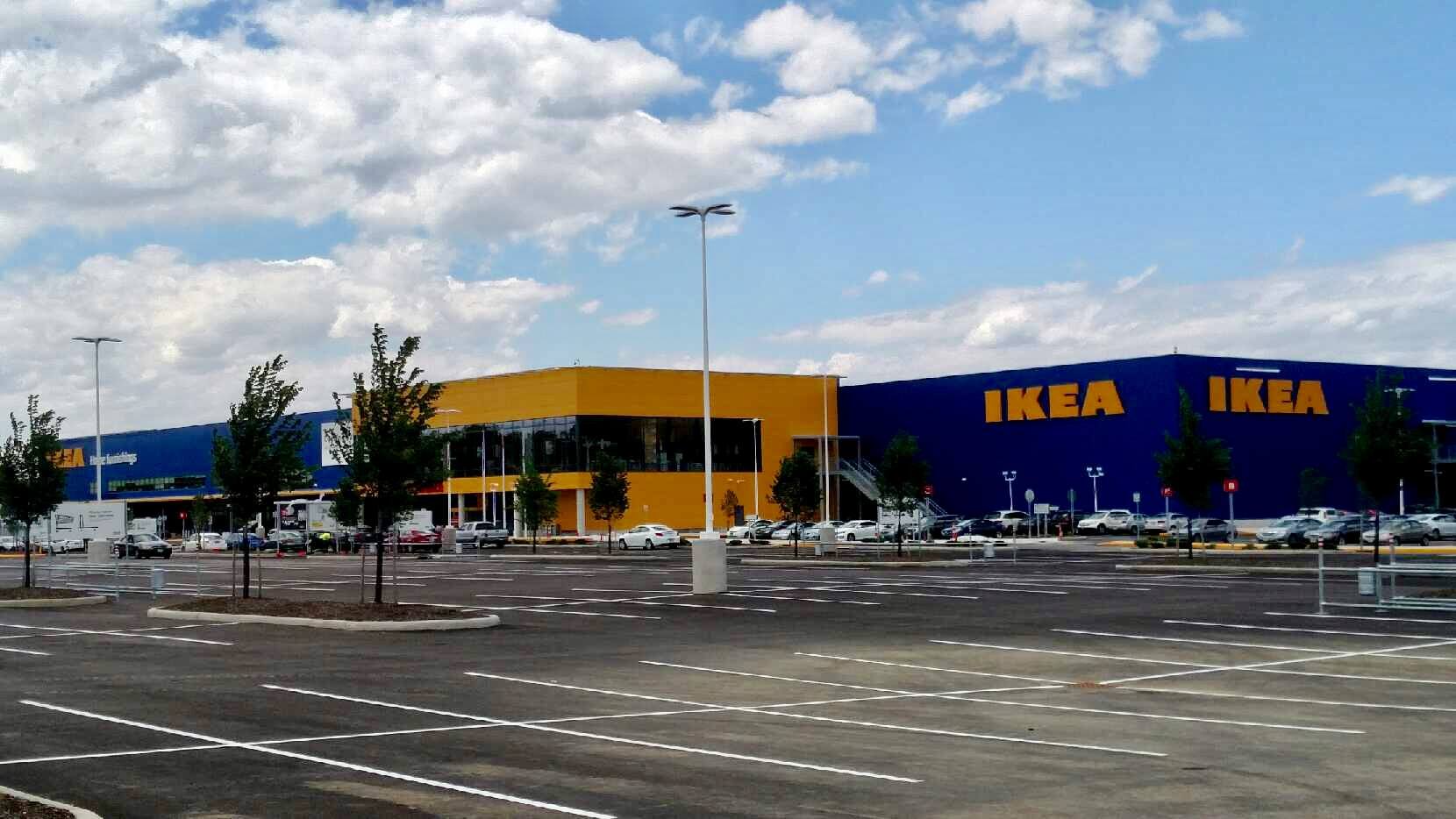 What: IKEA Columbus is opening after months of anticipation. If you’re willing to battle traffic and crowds, it’d be pretty cool to say you were in the store the day it opened! If you’re not interested in being a part of that chaos, IKEA Columbus has all sorts of promotions going on during its opening week.
When: Wednesday, June 7 at 9 a.m.
Where: IKEA Columbus Home Furnishings 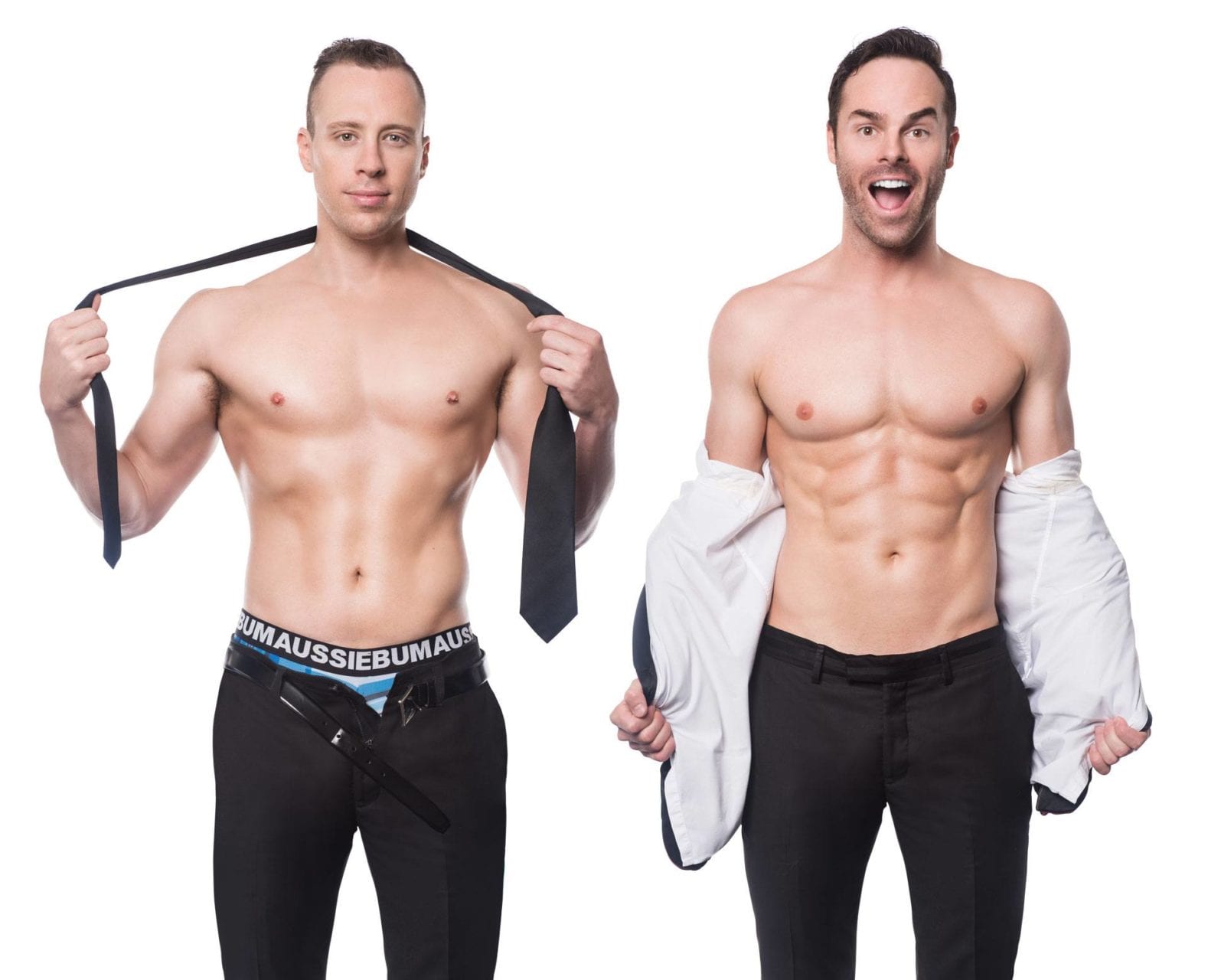 What: Christopher Wayne and Mike Tyler are two magicians from Australia that promise to dazzle you in their magic act. You’ll be mesmerized by either their illusions or their 6-packs, it’s to be determined. Tickets start at $35.
When: Thursday, June 8 at 8 p.m.
Where: Southern Theatre

What: You’ll never see so many artists and craftsmen gathered in Columbus at one time compared to the Columbus Arts Festival. On average more than 400,000 people head downtown to the Arts Festival. It’s the perfect place to get a piece of art that’s one of a kind. Find a nice artwork and hang it on your wall!
When: Friday, June 9
Saturday, June 10
Sunday, June 11
Where: Downtown on the Riverfront

What: This gaming convention was first held in 1975 and has since become one of the largest tabletop gaming conventions in the U.S. But it’s not just about tabletop games. Visitors can also play miniatures games, roleplaying games, LARPs, traditional games, collectible card games, and even poker.
When: Wednesday, June 14
Thursday, June 15
Friday, June 16
Saturday, June 17
Sunday June 18
Where: The Greater Columbus Convention Center

What: Celebrate the smooth jams of jazz and the blues while their tunes emminate from one of the five different music stages. This festival has been around for nearly two decades and continues to be a grand old time each year. It’s fun for the whole family thanks to the Giant Eagle Family Fun Zone.
When: Friday, June 16
Saturday, June 17
Sunday, June 18
Where: Creekside Gahanna

What: Picnic with the Pops fans have three different chances to catch a concert in the month of June! A Symphonic Tribute To The Music Of Prince on June 17, Beethoven’s 9th Symphony on June 23, and Beethoven V Coldplay on June 24. All of the shows start at 8 p.m. Get your tickets here.
When: Saturday, June 17
Friday, June 23
Saturday, June 24
Where: Columbus Commons

What: twenty one pilots are coming home to Central Ohio to show some love. You can try at catch a show at one of five different venues around Columbus. But good luck. Since tickets went faster than you can count to 21, you’ll have to turn to websites like StubHub to get into the shows.
When: Tuesday, June 20 at 7:30 p.m.
Wednesday, June 21 at 6 p.m.
Thursday, June 22 at 6 p.m.
Saturday, June 24 at 7 p.m.
Sunday, June 25 at 7 p.m.
Where: The Basement, Newport Music Hall, Express Live, Nationwide Arena, and the Schottenstein Center

What: More commonly referred to as Comfest, this three-day festival has become a staple of summertime in Columbus. It’s probably one of the times and places to people watch all year round. But the fest is full of great food, entertainment, and things to do besides that.
When: Friday, June 23 from 12 p.m.-11 p.m.
Saturday, June 24, 11 a.m.-9 p.m.
Sunday, June 25, 11 a.m.-8 p.m.
Where: Goodale Park