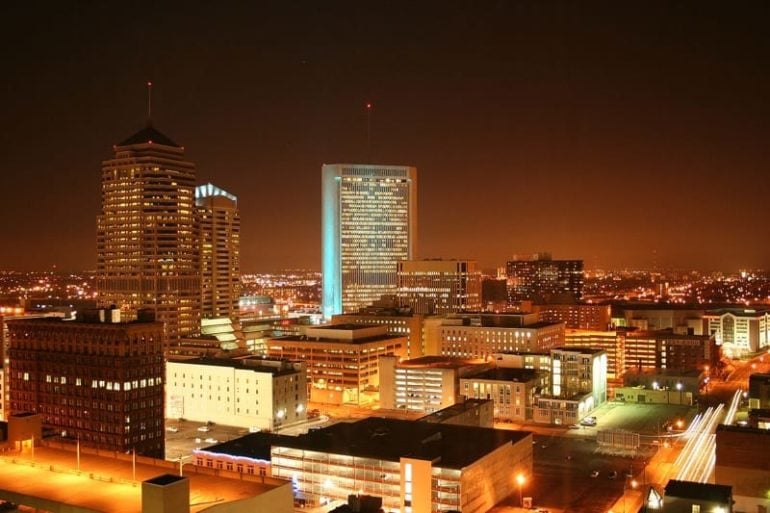 9 Of The Most Annoying People You’ll Meet In Columbus

Real talk Columbus, these people are awful and they need to be stopped.

Time for a heart to heart Columbus. I love you, you know that. But there’s some folk in the city that really light my fuse in a special kind of way.

You know them and you probably see them every day. You don’t want to admit how incredibly irritating they are but search your feelings, you know it to be true. Here are the 9 types of awful, irritating humans you’ll run across in our fair city.

Look, we get it, you spent six months in Portland and it changed your life. No other city can compare, Columbus is a cowtown, and blah blah blah. You know you sound insufferable, we know you sound insufferable. Maybe just, I don’t know, not say insufferable things about Columbus? Because when it comes down to it, it could always be worse, we could be Fort Wayne, Indiana. Also, this person looks and sounds exactly like Fred Armisen and that couldn’t be more frustrating. They also don’t have a lot of friends and they spend way too much time on the Columbus subReddit. 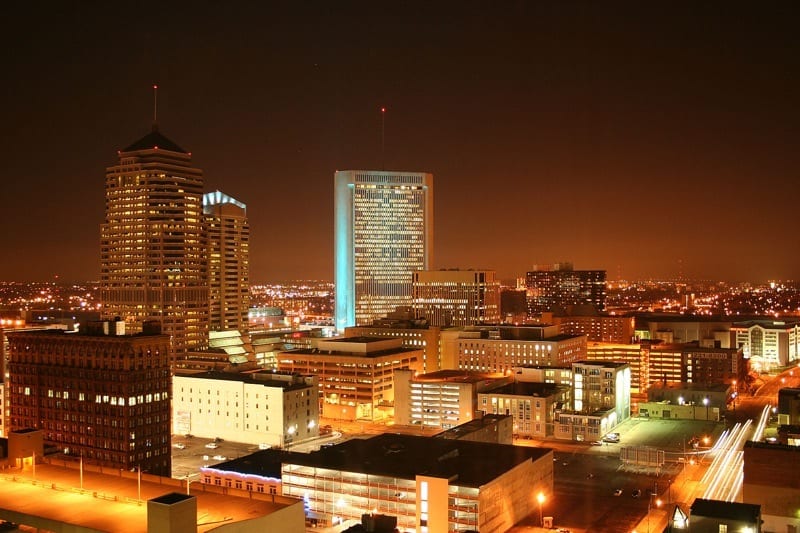 This person is obsessed with the idea of Columbus being this great midwest mecca. They have 18 random facts about the city that no one else has ever even heard of, just ready to pull out at any moment. Here’s the thing: sure, Columbus is pretty cool, but your weird fandom of the city is actually creeping out your friends and loved ones and that weird smile you get when you talk about new development projects in the city is legitimately terrifying. They also keep trying to make “Cbus” happen.

The thing about the hustler is that you’re never quite sure what it is that he does for actual money. One minute he’s into real estate and the next he’s investing in an organic pawpaw farm. He’s not particularly good at anything so nothing he does could possibly be that lucrative or successful. Perhaps the most frustrating thing is that he lives in a huge condo and this guy is never broke. The secret to all his success? His folks are loaded and he doesn’t actually pay for anything.

This is a fact about Columbus I will never understand. We know the weather can be bipolar. We should be used to the idea that it could be warm and sunny one minute and rainy or snowy the next. Yet, every time it rains or the first day of snowfall in the winter, there are always those drivers who want to act like they’ve never even seen the stuff before. They slow down to a crawl and generally become awful at piloting a vehicle. And by the rule of chance, this person is always right in front of you. 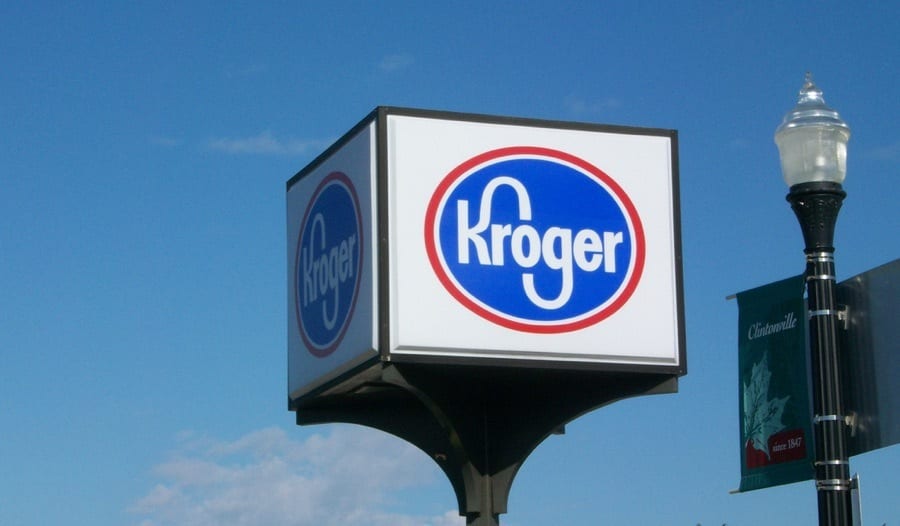 Speaking of terrible nightmarish people who are always in front of you, anyone who has ever left Kroger ever is the bane of my existence. I don’t know if grocery shopping is this wonderfully cathartic release for you and you leave the store super tranquil and euphoric or something, but for the love of everything good, pretend that there are people behind you that have someplace to be. Seriously. Get the lead out lady, I need to get home and this Tombstone pizza isn’t going to make itself.

The IPA enthusiast constantly wants you to know that there’s a new IPA by some local brewery and that it tastes remarkably like a giraffe’s gym sock. We don’t have the heart to tell them that IPAs are generally awful and completely overrated. So dedicated to the hop cause is the IPA enthusiast that even uttering the words, “I’m just not that into IPAs” will cause their eyes to twitch involuntarily. 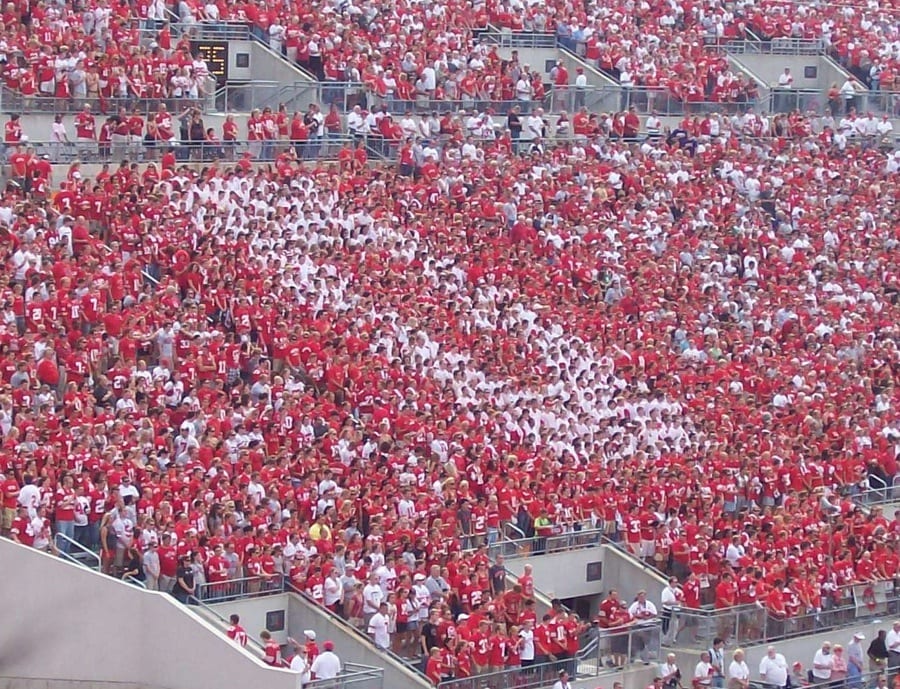 I know you don’t want to hear this Columbus, but you legitimately scare other people with your Buckeye fandom. Look, it’s great, I love it. I really do. But we might want to turn it down, just a skosh for the out of towners. If you’re not from Columbus and you’ve ever been in a bar during a Buckeye game, you know exactly what I’m talking about. We all love our Buckeyes, but sometimes we take it to a straight religious zealot level and we need to reel that mess back.

People who love the Steelers 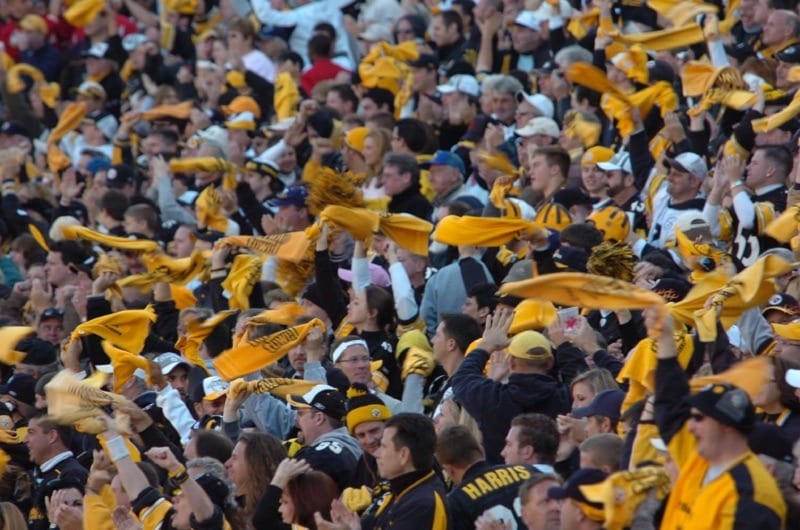 Who are you? Why are you here? Where did you come from? I don’t know when it happened exactly but one day I turned around and right here in Columbus was this dedicated Pittsburgh fanbase. To be completely honest, I’m not entirely sure what it is exactly that bothers me about the foothold that the Steelers have in Columbus. All I know is that I’m deeply unsettled by it. Seriously, like, how did this happen?