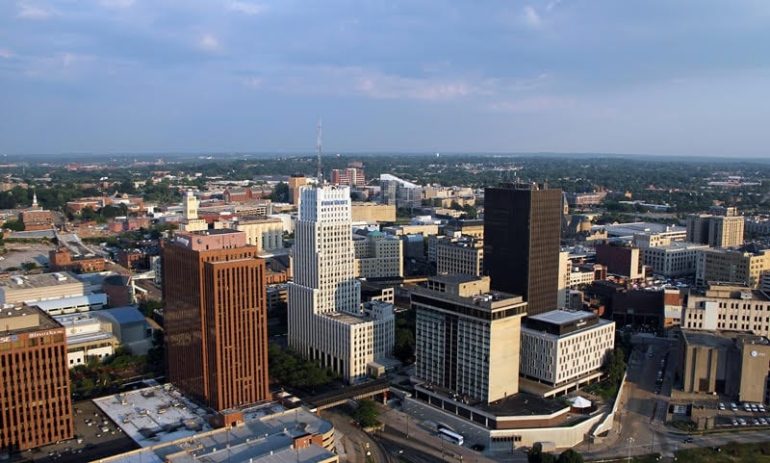 While some attempt to correct history, others feel that their pride and identity are under assault.

Akron is looking to join a host of other cities and states that are officially changing the name of Columbus Day to Indigenous Peoples’ Day. As was reported in the Akron Beacon, Councilman Russ Neal proposed the change in what he says is an effort to face our sordid past and rectify historical inaccuracies. “What it’s doing is it’s correcting the wrongs of the genocide that took place,” stated the councilman.

Oberlin is also among the many local governments following the growing trend of renaming or abolishing Columbus day. Their city council voted unanimously just last week in favor to change the holiday to Indigenous Peoples’ Day. Of the decision Vice President of Council, Linda Slocum said, “Columbus has enjoyed 500 years of praise, it’s now time to shift the spotlight.”

Not everyone is in favor or supports the decision. Some can only see the burgeoning social consciousness and the willingness to address historically suppressed racial tensions as a challenge to their own American identity. Still, others insist local governments have bigger fish to fry.

A stupid idea which will fix nothing. Spend time on things that matter, or give your salary back and resign.

Yeah because THAT’S going to solve the issues in our country. Next it’s going to be replacing the presidents on currency. What else?

There have been many recent attempts to reappropriate the national backstory. From our more local controversy over the city’s statues of Christopher Columbus to the presence of Confederate monuments, people have taken a more keen interest in just what these emblems signify.

It’s interesting to try and understand both sides of the issue.

On one side you’re trying to bring to light past injustices in order to become a more considerate society, especially in regards to a group of people that were all but wiped from existence. And, on the other hand, there are those who have grown comfortable with the idea of these vain, hollow symbols representing their patriotism and even their own personal identity.

We as Ohioans and people, find ourselves at an interesting crux in human events.

Stand up for your own comfort and ideology, for a man that systematically raped an entire people— a term I take both metaphorical and literal liberties with. Or we can try to be kinder and empathetic to Indigenous peoples by recognizing an attempted genocide when we see one, at the minor expense of a holiday that many couldn’t pick off of a calendar if they were paid to. What’s your call Columbus? How about you Ohio?