You would think that ruining something as perfectly innocent as a summer date would be rather difficult. It was not.

Look, I honestly have no idea why you people are so obsessed with this whole “outside” thing. After we invented the inside you think we would have made it obsolete by now, but not so much.

People seem to enjoy getting out there and taking a date out for something more seasonally festive. Well, they’re wrong. Here’s a list of 10 awesome summer dates and why leaving your house is probably never a great idea.

A walk in the park

It’s simple, it’s easy, it’s oh so free. Taking a stroll through one of Columbus’ many awesome parks is a good way to win points with that significant someone without doling out the green. Instead, you just have to worry about avoiding swarms of insects and overly aggressive geese. I’m telling you, every park has a gang of degenerate geese loitering around, ready to peck your eyes out and mug you for your wallet. They’re like teenagers in a 1990s action movie.

Checking out a flick at the drive-in theater is an oldie but a goodie. Columbus happens to still have one on the south side, or you also might be able to catch Nightlight 614’s outdoor film series. I mean, the idea is a little stereotypical “classic 80’s slasher victim waiting to happen”-ish but hey, maybe that’s your thing.

Okay, fairs and festivals are actually pretty legit. Who can say no to scarfing down a fist full of funnel cake? Just imagine it, walking hand and hand with your honey-boo, enjoying the creepy carnival music, ignoring the recorded clown laughter echoing from every stall and game booth. Did I mention that those rides probably haven’t been inspected in, like, ever?

Whether it’s on a porch or patio, day drinking outside is a fun way to spend some time getting to know that special person. It’s just you, them, a few drinks, the sun, stifling humidity, alcohol dehydration, the sun, an energy-sapping lethargy soaking deep into your body that refuses to let you move or feel comfortable, THE SUN. Everyone loves a good margarita on the patio and for the life of me I will never know why.

Summer means the beginning of concert season, a great time to take that guy or gal to see that band they’ve pretended to be interested in just to get you to like them. Now I know what you’re thinking, concerts can be indoor or outdoor, how can you possibly ruin this for everyone? Go check out the nearest bathroom of any concert venue in a 100-mile radius. There. You’re welcome.

Here’s to more adventures under the stars 🌌🌙🌲✨💕 #campingvibes #stargazing

Camping is great. The stars, the bonfire, the weird scratching sound coming from (what is obviously) a hook wielding serial killer outside of the tent. Seriously, what is it with slasher dudes and summer dates? 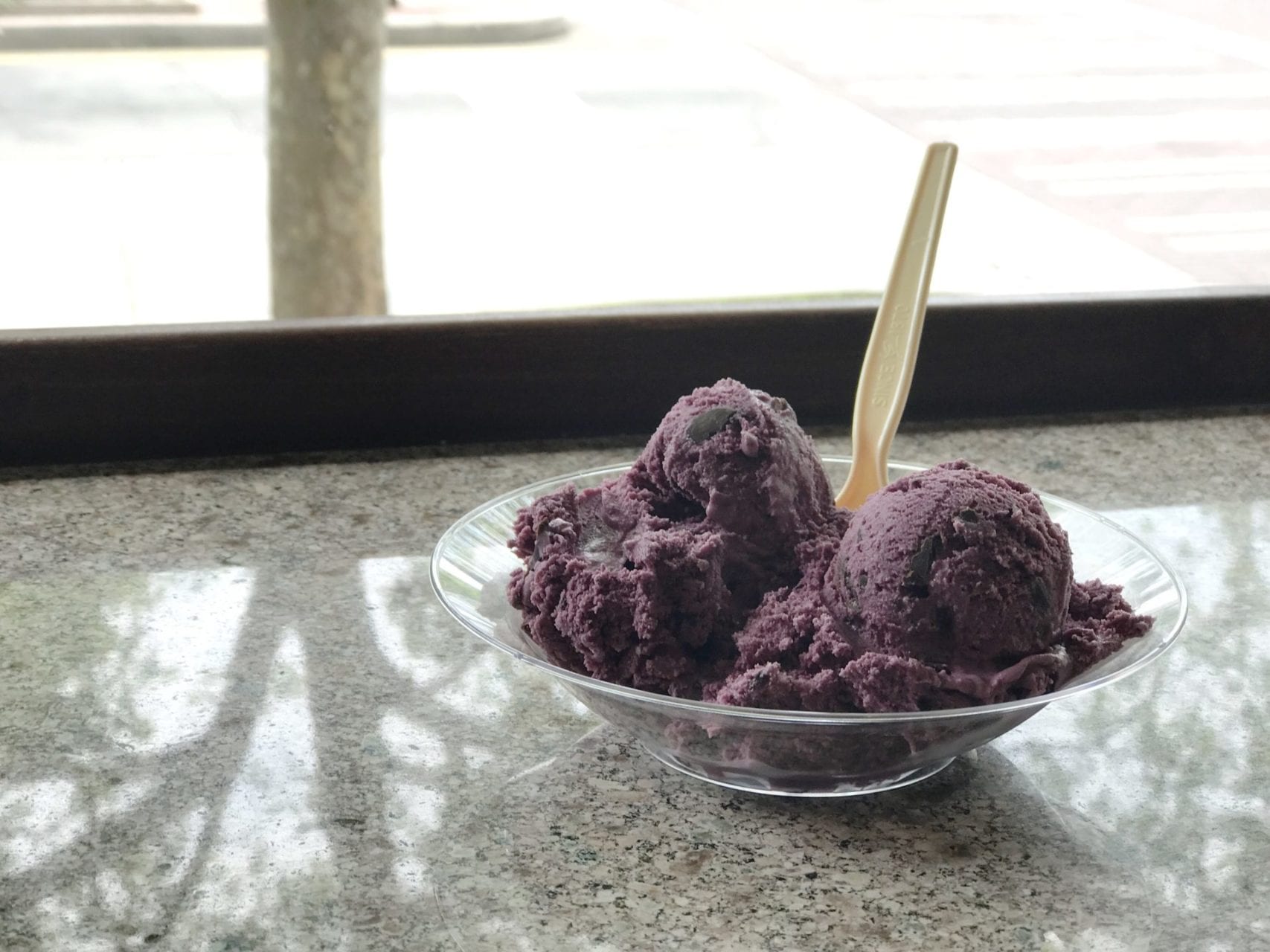 There’s probably nothing more delicious than this frozen creamy treat, of course you’d want to share it with whoever you might be smitten with. I’m not even going to convince you that going to an ice cream shop or even opening up some at home could possibly be ruined in any way. I’m just saying, wouldn’t it be great if you didn’t have to share? Or if you could stuff your face without anyone judging you for how fast you devoured a pound and a half of brownie batter ice cream with no spoon? See? Just putting it out there.

Let me get this straight. You want to eat outside, in the elements, with all of the animals and insects the world has to offer just right there? Ready to poke their little antennae or snouts or whatever gross extremity evolution decided to bestow upon them all up in your food? No, but, yeah sure. The sky and trees and stuff. That’s cool.

OR instead of any of that stuff, you can choose to stay inside where it’s safe and binge on a few seasons of terrible CW television in the air conditioning. But hey, that’s just me… Ugh, wait, no. Slasher movies ruined this one too. There’s probably going to be a knock at the door with no one there when you check it, followed by a creepy phone call coming from inside the house. On second thought, maybe wait until the winter to start dating. There seems to be minimum slasher activity then.